What is AS2 Restart and how it works

AS2 Restart is a mechanism introduced to restart failed AS2 transfers from the point of failure, instead of re-transmitting the whole file again.

AS2 file transfer protocol defined by RFC 4130 is a secure file exchange protocol, widely used for business-to business data exchange. Its key features such as end-to-end encryption, digital signatures and non-repudiation has made this protocol popular within many industries including retail (Walmart, Amazon, Target etc.), health (FDA, EMA) and logistics. You can read this article for a detailed explanation on how AS2 protocol operates to provide these features.

In most cases where AS2 is in use, the sizes of the files being exchanged are fairly small, usually in kilobyte (kB) range or a few Megabytes (MBs) at most. In such scenarios, it is possible to re-transmit the whole file again when a transmission failure was identified. But in some cases, specially in the health domain, AS2 protocol is used to exchange very large files that can be few GigaBytes (GBs) in size. Due to the size of the file and the longer time it takes to transmit such files over HTTP, the possibility of transmission failures increases. In such a scenario, re-transmitting the whole file again is not favorable, as it can result in the same failure again and also the network congestion and costs would be significant due to these re-transmissions.

As a solution to the above issue, a new Internet Draft Document named as AS2 Restart for Very Large Messages was submitted. This introduced a mechanism to restart any failed transmissions from the point of failure instead of re-transmitting the whole file. This mechanism utilizes the already existing HTTP headers for this purpose and, because of that any AS2 software which implements this will be backwards compatible with any other AS2 software that does not support AS2 restart.

In addition to the usual AS2 related headers, this mechanism utilizes the following two additional HTTP headers for its purpose.

In HTTP, typically the hash of the file is used as the ETag. But since calculating the hash of large files is costly, the client has the freedom to use any other mechanism at its disposal (such as a database ID, timestamp) to generate a valid transfer ID as long as it conforms to the conditions mentioned above.

The AS2 server should utilize the values of ETag and Content-Range to temporarily cache the received file until the full file is transmitted, so in case of a failure, a restart of the transmission from the point of failure can be performed.

Usually in AS2 transmissions, a file is transferred via a POST request from the AS2 client to the AS2 server. But in AS2 restart mechanism, an additional HEAD request is used by the client to query the server on how much content of the file is already received by the server from previous partial transmissions. Let’s see how this is being used during the initial transmission and during subsequent transmission restart attempts.

Initial Transmission of a new file

Re-transmission of a previously failed file

If the returned Content-Length value from the HEAD query equals the total file size, the client should send at least one byte of data in the next POST request.

In summary, when a very large file is sent from an AS2 client to a server (with both supporting AS2 Restart feature), the transmission will be started with an ‘initial request’ as mentioned above, and continued to be re-attempted with one or more ‘restart requests’ until the file is fully received by the server. 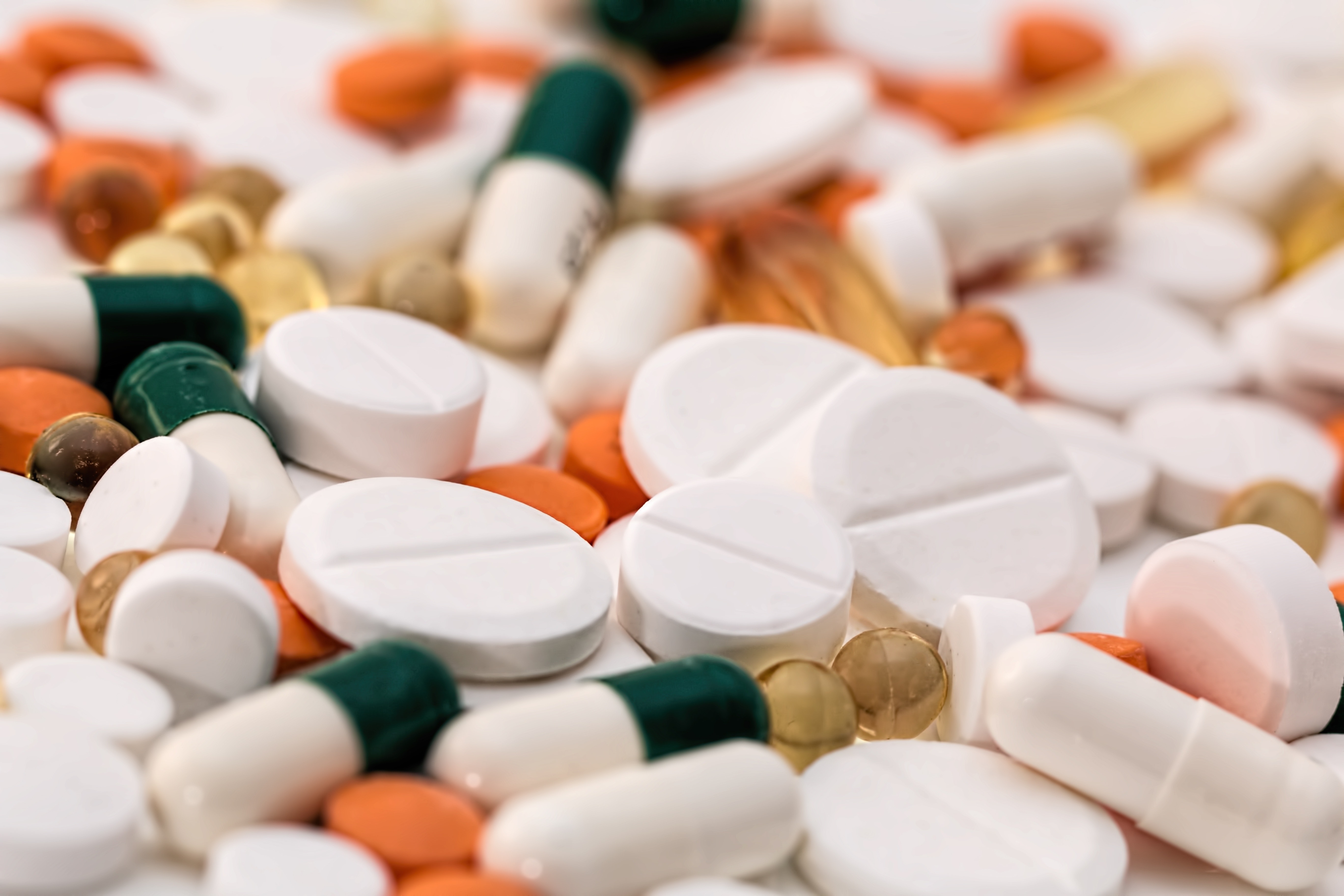 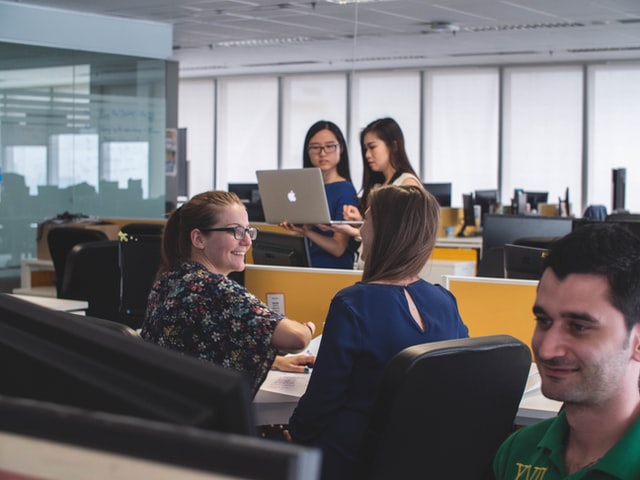 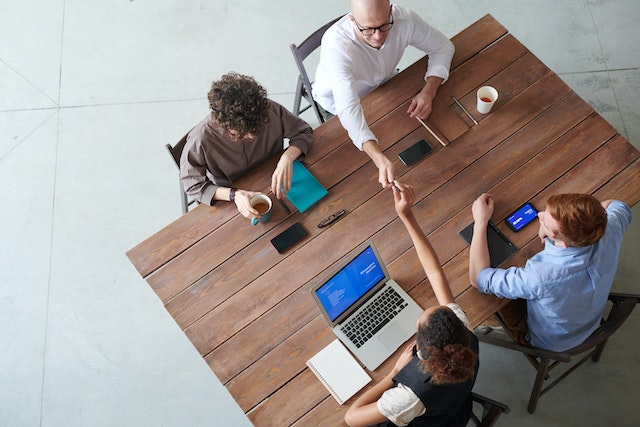